Jump to accessibility statement Skip to content
We use cookies to ensure you have the best browsing experience, to help us improve our website and for targeted advertising. By continuing to browse the site you are agreeing to our use of cookies, check our cookies page for more information.
Accept and close

2022 has arrived and there's plenty to be excited about at the University of Sunderland!

From anniversary celebrations to the opening of a new million-pound education hub, here are just some of the things our staff and students have to look forward to in the year ahead.

This year also marks 10 years since we opened the University of Sunderland campus in London, which continues to go from strength to strength, recently welcoming its 15,000th student.

A new million-pound education hub in Northallerton will open this year bringing new learning opportunities to thousands of students.

The project heralds the start of a unique partnership between the University of Sunderland, Hambleton District Council and York College – providing a range of courses at the Campus@Northallerton (C@N).

Currently, students living in the area have to travel out of the district to access further and higher education – many don’t return leaving a significant void when it comes to filling jobs.

C@N is based in one of the five listed buildings on Treadmills - the former Northallerton Prison site, which is being transformed into a retail, business and leisure complex.

4. Landmark moment for School of Medicine

The University is set to add a new multimillion-pound facility to help train the medical professionals of tomorrow.

The Cadaveric centre is due to open its doors at the University’s city campus in March. Not only will the centre be key to the University’s School of Medicine but will provide vital training for other students within the Faculty of Health Sciences and Wellbeing.

The facility will also benefit many of the region’s current surgeons and surgical trainees, providing vital facilities. 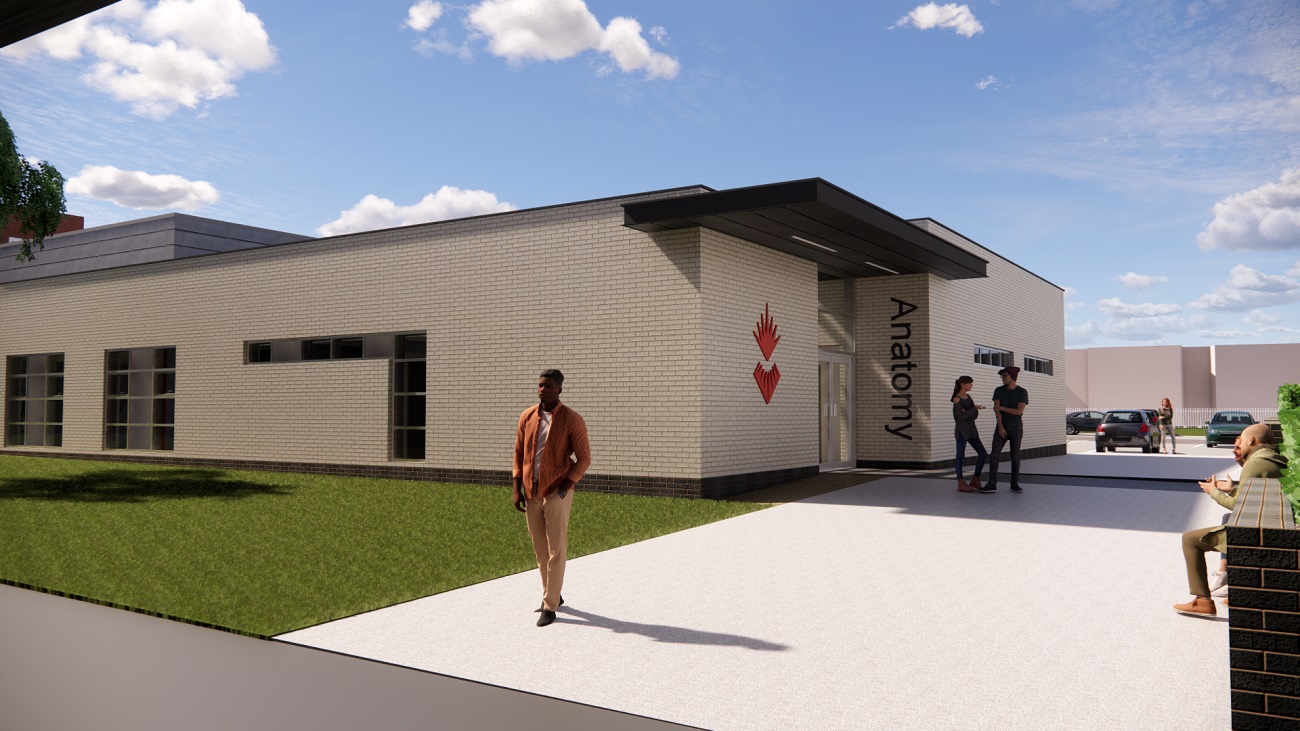 This February, the University will once again be celebrating our apprentices, partners and staff, as part of National Apprenticeship Week 2022.

Apprentices are employees who spend most of their time in the workplace, supported by dedicated study time with the University. Learning while working, then applying that learning back into the workplace.

The University is currently working with a number of employers across the region, delivering successful higher and degree apprenticeship programmes.

Singer songwriter and University Chancellor Emeli Sandé is returning to her home city as a highlight of the opening programme of Sunderland’s new £18m performance venue, The Fire Station.

Emeli, famed for her powerful vocals and heartfelt songs, will appear as part of Firestarters, the opening programme for The Fire Station Auditorium, when she appears on Saturday (January 15th).